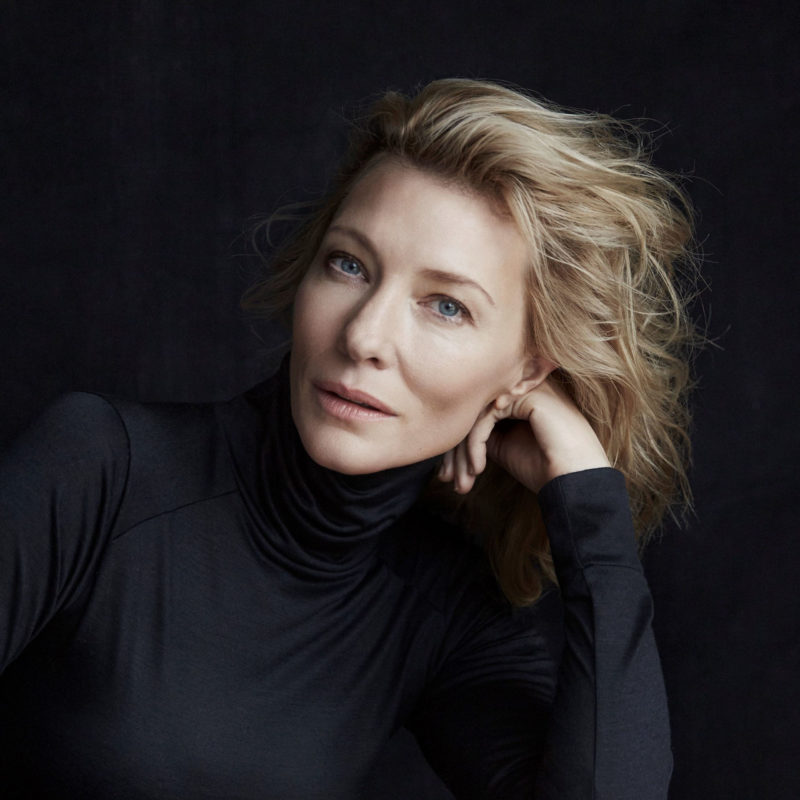 Posted at 23:33h in News by Jenny Inouye

Internationally acclaimed and award-winning actress, producer, and humanitarian Ms. Blanchett will take to the screen for a conversation sharing personal wisdom and insights into her trailblazing life and career. A dedicated member of the arts community, she is widely acknowledged and awarded for her work and advocacy for the arts, and her support for human welfare and environmental causes.

Recognized for her extraordinary versatility in ﬁlm and on stage, her work has garnered three BAFTAs, two Academy Awards, three Golden Globes and three SAG awards. Ms. Blanchett is equally accomplished as an activist championing causes from refugees and statelessness to the environment.

PBWC, one of the largest women’s organizations with a diverse community of more than 42,000 professionals worldwide, provides professional development and networking opportunities that break down silos, bridging seniority, specialty, gender, race and identity.

On August 11th – 13th, PBWC will host its first virtual Conference for more than 6,000 women and men of all backgrounds to inspire, inform, empower and ignite professional advancement.

According to Christina DeSantis, PBWC Executive Director, “This year’s Conference theme, #ForGood, honors the good work women do every day—to be the best we can while supporting each other to drive equal opportunity for us all.” The three-day virtual Conference experience, along with PBWC’s year-long programming, is designed to give attendees the tools, inspiration and high impact networking opportunities to grow their careers, achieve their professional dreams, lift their colleagues and give back to their communities.

Headlining a powerful lineup of speakers, Ms. Blanchett embodies the #ForGood theme. She makes bold career choices, relishes time with family and faces her fears saying, “If you’re going to fail, fail gloriously.” Blanchett plays conservative Phyllis Schlafly in the new FX drama, Mrs. America, a show that highlights the shocking relevance of topics debated in the 1970s, and which Blanchett executive produced. She can also be seen in the Netflix/ABC drama, “Stateless,” which examines issues of displacement in a dysfunctional immigration system, a show which Blanchett co-created and produced. Her incredible body of work and recognition for career and life choices is something that is sure to inspire. Hear her story at PBWC 2020. 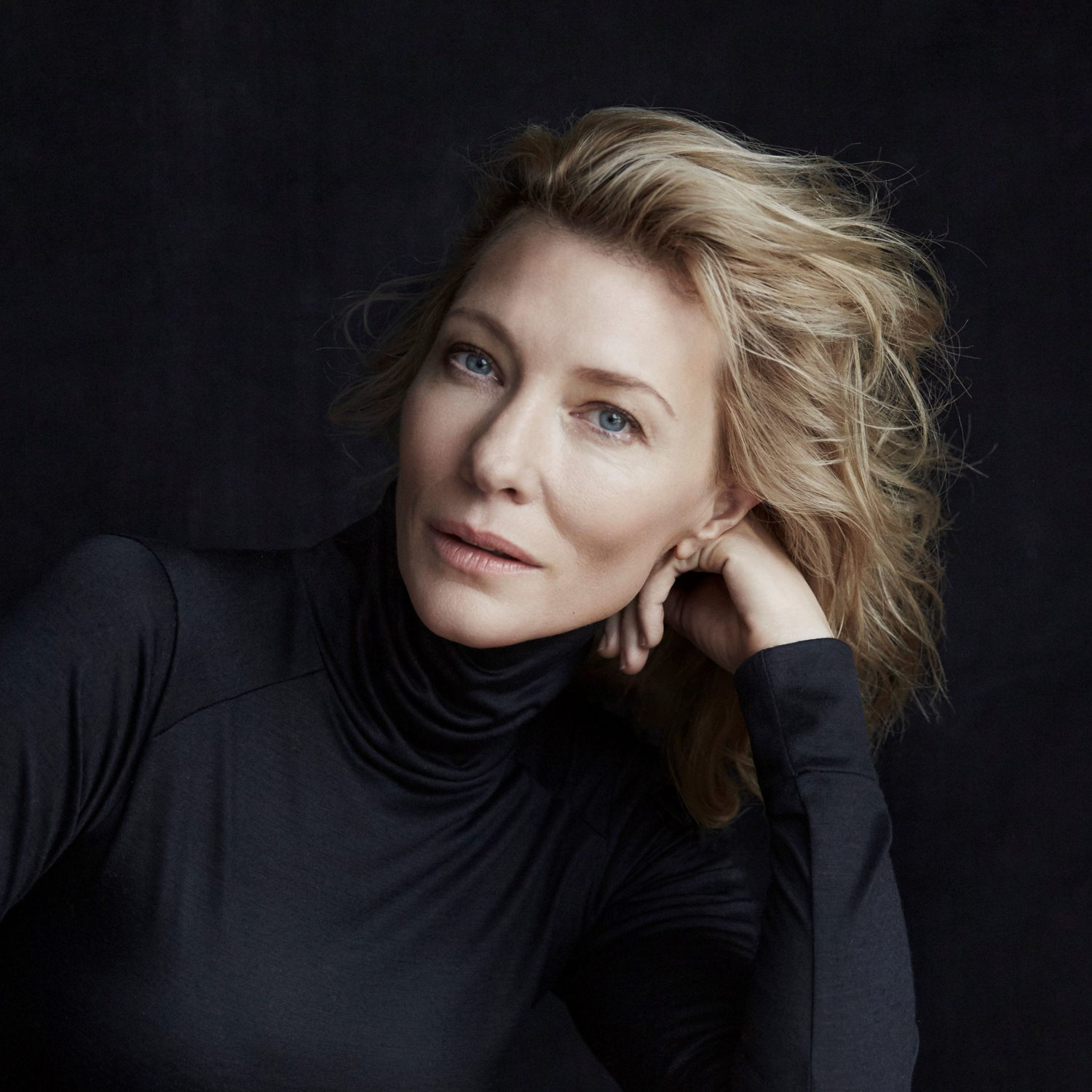