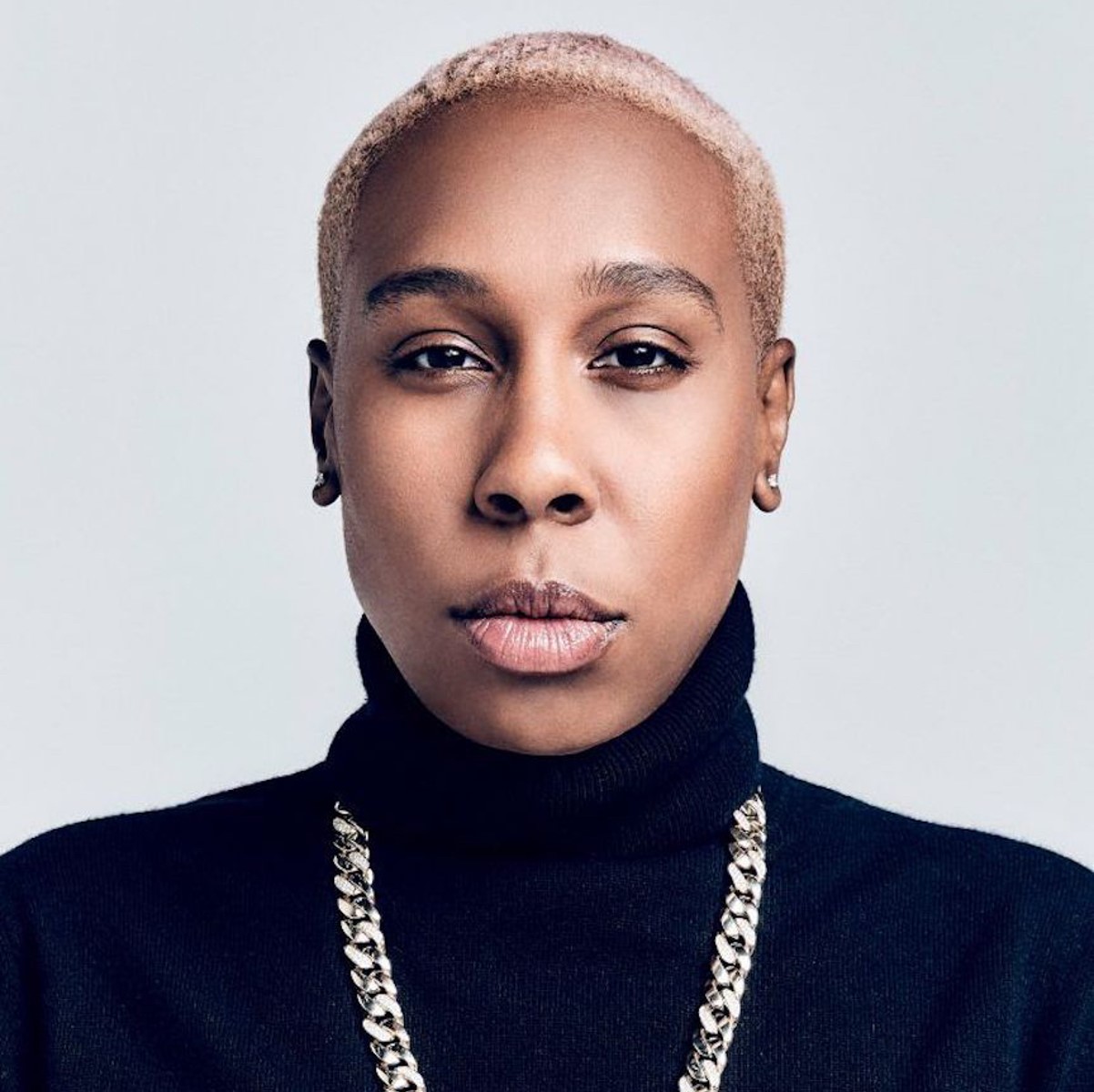 Posted at 07:33h in News by Jenny Inouye 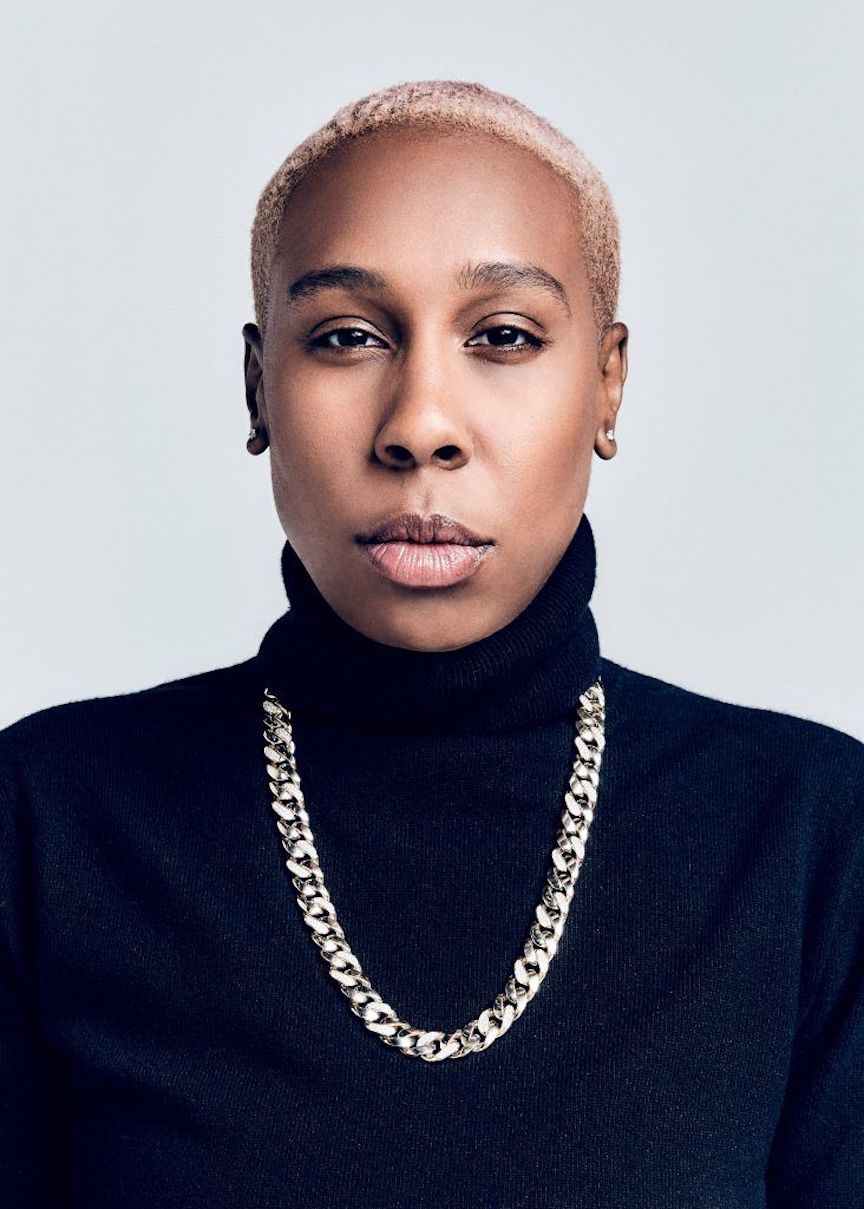 SAN FRANCISCO, Calif., April 5, 2022–Powerful, passionate and outspoken actor and creator Lena Waithe, first known for her role on Netflix’s critically-acclaimed comedy-drama “Master of None,” which she also co-wrote and executive produced, joins the non-profit Professional BusinessWomen of California (PBWC) for their 33rd Annual Conference, Rise, on May 10-11. As the first black woman to win a Primetime Emmy Award for Outstanding Writing for a Comedy Series, she is at the vanguard of a cultural revolution in Hollywood.

From PBWC’s virtual keynote stage, Lena will share the story of her journey to prominence in Hollywood and her commitment to lifting others as she continues to rise. Creator of the hit Showtime drama The Chi and the BET comedy series Boomerang and Twenties, she is also Founder and Chair of her own production company, Hillman Grad Productions, which is a platform for previously marginalized storytellers. Mentoring BIPOC filmmakers, artists and musicians, Lena seeks out new voices and amplifies their stories across music, TV and film. Shining a spotlight on these creators, she says, “We have to be a bit of a beacon of light for those young kids of color who are wondering, ‘Am I weird?’ ‘Is something wrong with me?’ ‘What quality of life might I have?'”

Representing and advocating for queer rights, her talents have won her fame, fans and accolades. Lena has been recognized and honored with The New York City LGBT Community Center’s “Trailblazer Award,” a GLAAD “Media Award,” The Trevor Project’s “Hero Award,” the MTV Awards “Trailblazer Award,” named OUT Magazine’s “Artist of the Year,” featured on the cover of the OUT 100 annual issue, and included in numerous LGBTQ impact lists and Pride issues across publications such as The Hollywood Reporter, Fast Company, Variety, and more.

PBWC’s 2022 Vision Partner HP, Inc. is delighted to support Lena Waithe. “We are thrilled to hear from Lena Waithe at PBWC’s Rise conference,” states Chief Diversity Office Lesley Slaton Brown. “HP is committed to reinventing the standard for diversity in technology much like Lena is doing for the entertainment industry. We also admire and share her ambition and boldness to uplift underrepresented groups and expand people’s aperture on the value of diversity. By celebrating our differences, we build a workplace where people can belong, innovate and grow. Diversity, equity and inclusion are integral to HP’s success, and we appreciate PBWC for creating an inspirational, engaging and empowering program for all of us.”

PBWC, one of the largest women’s organizations with a diverse community of more than 43,000 professionals worldwide, provides skill development, networking opportunities and inspiration to break down silos and build bridges that span seniority, ability, gender, race and identity.

On May 10-11, 2022, PBWC will host Rise, a global virtual event for diverse professionals to reinforce our shared power to achieve our ambitions, be a force for positive change, and manifest a new type of leadership. The conference experience, along with PBWC’s year-long programming, is designed to give attendees the tools, inspiration and networking to grow their careers, support their colleagues and give back to their communities.

Rise conference attendees will be inspired by daily live-stream keynote and seminar presentations; network with like-minded professionals via direct messaging and face-to-face meetings; celebrate PBWC’s class of 2022 Industry Leaders and Scholarship Program recipients; and experience the best of what’s new for career-minded professionals in  a virtual Exhibit Hall chock full of bonus content and special discounts. Most conference programming will be available and accessible on-demand through mid-June.

Joining a powerful lineup of inspiring speakers, Lena is proud to support diverse professionals as they Rise. She notes, “The only way you really see change is by helping to create it.”

Registration for the two-day event is now open with tickets priced at just $349.